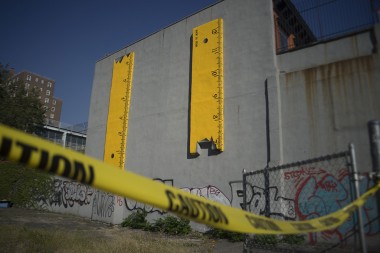 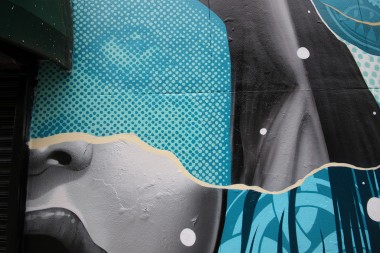 We recently had the chance to rock a wall with our good friend and talented artiste, Tristan Eaton.  It was a wall he had painted years back and decided it was time to spiff it up.  Us and him on one side, How and Nosm and him on the other.  Its a triple thing ;). If […]