SUBLIMINAL PROJECTS is pleased to present SURFACE, an exhibition featuring portraits of street artists taken by Danish photographer Søren Solkær. The images are part of a larger book project that began in 2012 and continued into 2015. For three years, Solkær traveled internationally, photographing street artists in their element and showcasing them alongside their art in public spaces. The project culminated in a publication that ultimately serves as a portrait anthology of many significant street artists in the contemporary art scene, as well as the genre’s pioneering icons. 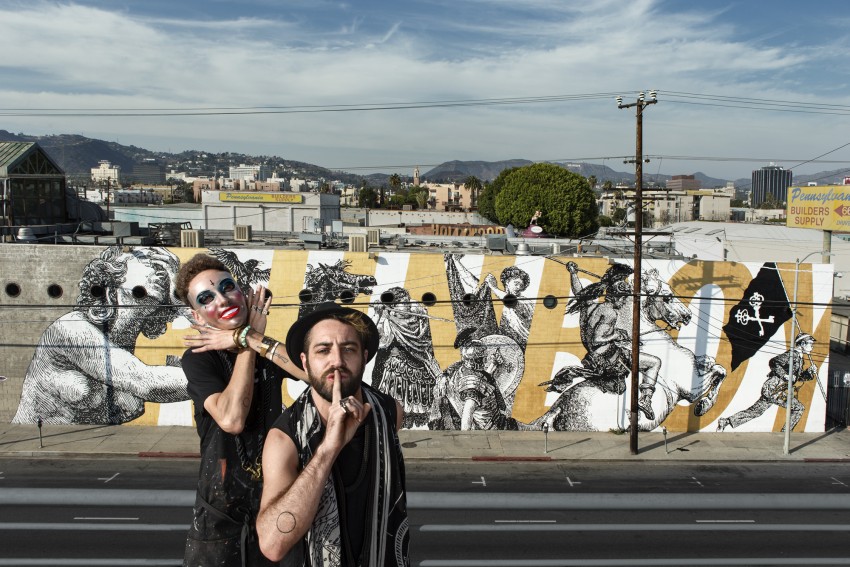 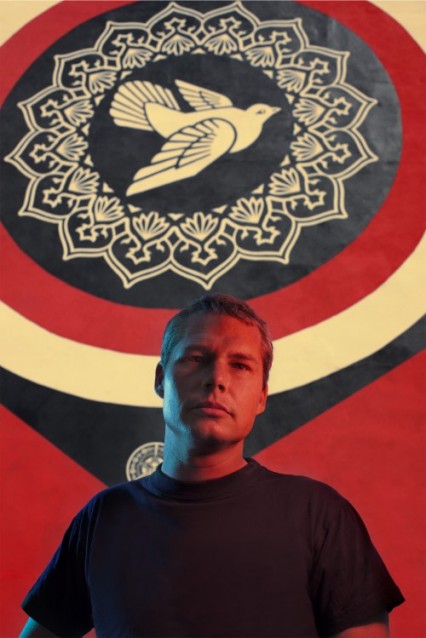 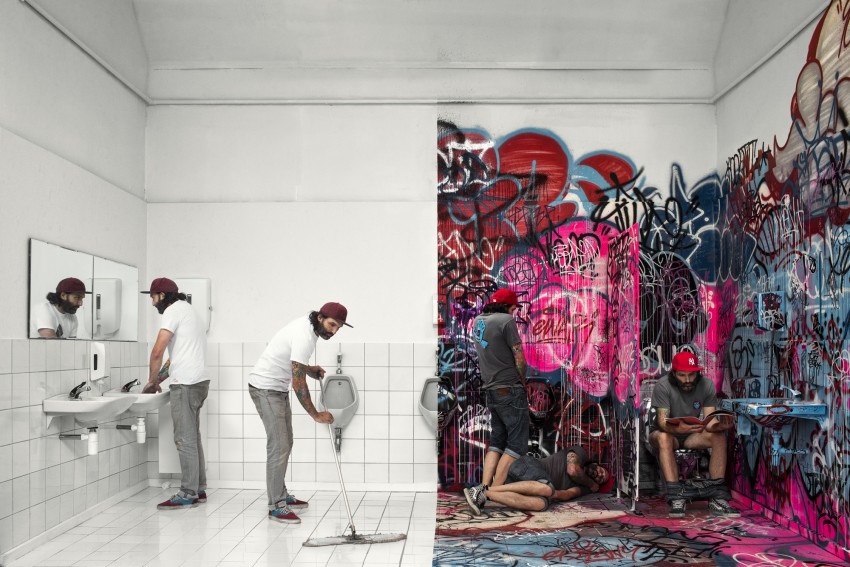 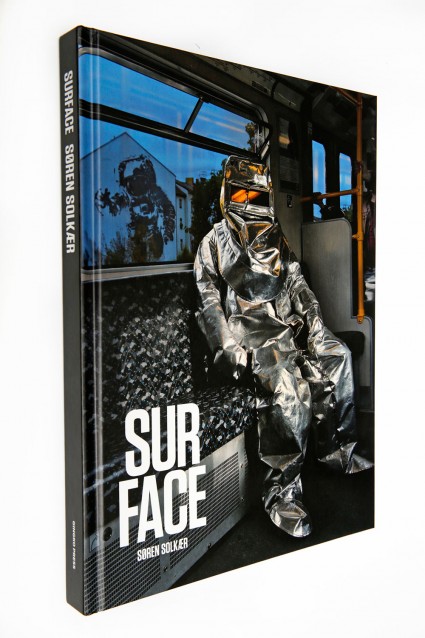 I have photographed more than 135 artists, in locations stretching the globe – including Copenhagen, Stavanger, London, Miami, Newcastle, Paris, Berlin, Athens, New York, Los Angeles, Berlin, Sydney and Melbourne. SURFACE is an interpretation of the genre as well as the personalities behind the art itself. It is my ambition to present an overview of the contemporary scene, whilst also shedding light on the pioneering figures who paved the way. SURFACE isn’t meant as documentation of street art…I photograph the artists in a visual interplay with their work, which consequently facilitates the ethos of the artworks themselves.

To find out more about Soren and the project visit  http://sorensolkaer.com/