An insider’s guide to discovering the world’s best urban art. From amazing wall murals to Banksy’s stencils and Invader’s mosaics, we showcase 140 creative hotspots across 42 cities and tell you how to find them, as well as introduce pioneering artists and interview those who shaped the movement.

Street art is now present in almost every city, town and village in the world, from Aachen to Zwolle. Its true audience is measured in the billions. And given that the first record of homo sapiens painting on walls is thought to date back around 40,000 years, it’s surprising that street art has taken so long to flourish.

Today, the proliferation of legal walls and organised festivals around the world makes it possible to encounter thought-provoking, transformative art in the most unexpected of places.

This visual guide to the world of street art takes in the scene in over 40 cities and includes interviews with some of the most prolific and well-known street artists, including Blek le Rat, FAILE and Faith47. And with hundreds of locations plotted and a special focus on 15 of the world’s most incredible street art festivals, this guide will help you discover artworks hidden in plain sight around the world.

About Lonely Planet: Since 1973, Lonely Planet has become the world’s leading travel media company with guidebooks to every destination, an award-winning website, mobile and digital travel products, and a dedicated traveller community. Lonely Planet covers must-see spots but also enables curious travellers to get off beaten paths to understand more of the culture of the places in which they find themselves. The world awaits!

‘Lonely Planet. It’s on everyone’s bookshelves; it’s in every traveller’s hands. It’s on mobile phones. It’s on the Internet. It’s everywhere, and it’s telling entire generations of people how to travel the world.’ — Fairfax Media

‘Lonely Planet guides are, quite simply, like no other.’ – New York Times 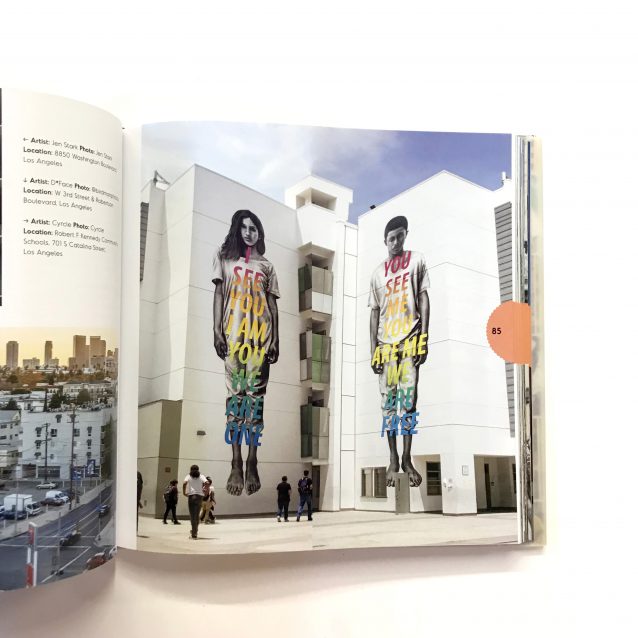 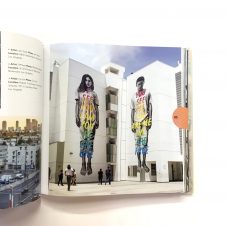 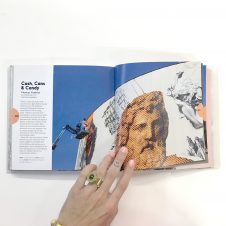 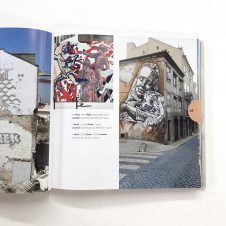 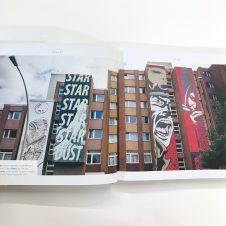 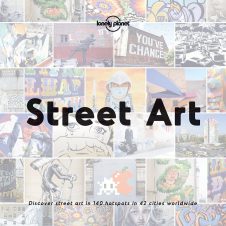